Kim Conniff Taber is the editorial director for the Athens Democracy Forum and the entity that organizes it, the Democracy and Culture Foundation. She is responsible for shaping the foundation’s overall editorial vision, and for conceiving the program and identifying speakers for its events.

A journalist and editorial consultant, Kim was previously the culture editor of the International New York Times, directing arts coverage from Paris. Previously, she served as the deputy editor of The Times’s Op-Ed publication Turning Points, and as the senior editor of magazines and special reports at the International Herald Tribune.

Prior to joining The New York Times Company in 2003, she was a writer with Brill’s Content magazine in New York and taught journalism at the University of Pennsylvania and the American University of Paris. 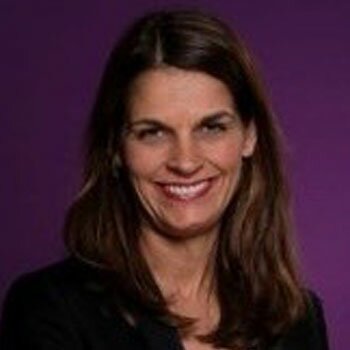