For several years now, grave concerns have been raised about the dangers faced by democracy in the emerging new world.

During the 2021 Athens Democracy Forum it became clear that there is now a need to identify the specific ways in which democracy will need to evolve in order to meet these dangers. We need to move beyond the analysis of the dangers and provide specific answers on how to make democracy more resilient to the dangers of inequalities, climate change, digitalization, migration, health pandemics.

This is no easy task. Democracy may rest on just two fundamental principles – human rights and the rule of law—but its workings are intricate, its institutions relatively feeble, people’s trust in it easily undermined. Democracy can quickly move in several directions: tyranny, populism, authoritarianism.

The Foundation's project on “Re-imagining the Building Blocks of Democracy” aims to start a global debate on how democracy ought to evolve.

The Mission
Our mission is to initiate a global exchange on the urgent ideas and initiatives to help the evolution of democracy, and to establish a global center of democracy.

We will use the knowledge and experience of the Democracy and Culture Foundartion and select partners, the convening power of the Athens Democracy Forum, the intellectual power of experts and the common sense of citizens to initiate this global debate by presenting a series of policy and project proposals that will help envision new models for the future of democracy

From April - July 2022, we will be running an international project designed to identify new strategies for addressing threats to democratic structures and processes and to outline new ways to make democracies more resilient in a rapidly changing world.

We will convene a series of five expert roundtables on the building blocks of democracy - people, executive, information, voting, money - in five cities around the world. These building blocks will be examined in the context of the social and economic issues that shape them, but the focus will be on how to adapt these mechanisms to meet the challenges of the times.

The results will be recalibrated in a roundtable in a sixth city (London) after taking into consideration bottom-up views from a series of citizens’ panels, and they will then be presented to a global audience at the annual Athens Democracy Forum (ADF), convened in association with The New York Times, in September 2022.

Results will be published in a special edition volume, to be distributed to all and disseminated to governments, organizations, the OECD, the IMF, the World Bank, the UN, major corporations, and major media outlets.

We have just completed "building blocks of democracy" roundtables in the 5 cities (Sydney, Seoul, Washington, Berlin, Tel Aviv) and are gearing up for presenting the policy recommendation outcomes at the 10th ADF.

Curated by the newDemocracy Foundation

Curated by the Taejae Academy

Curated by the Bertelsmann Foundation

Curated by the Konrad Adenauer Foundation 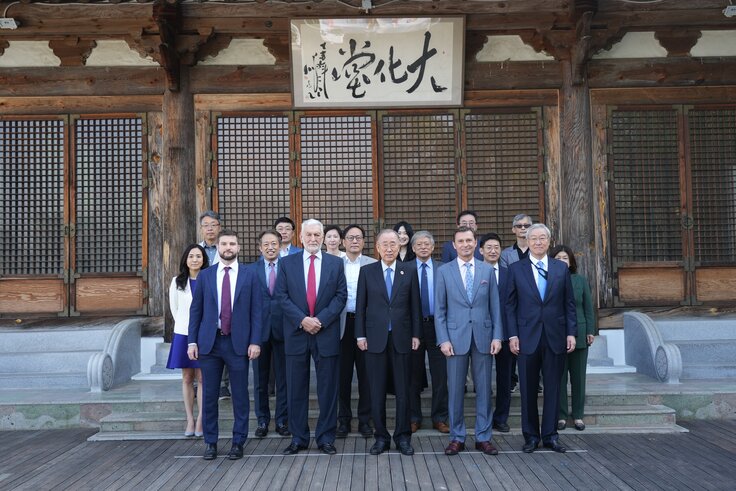 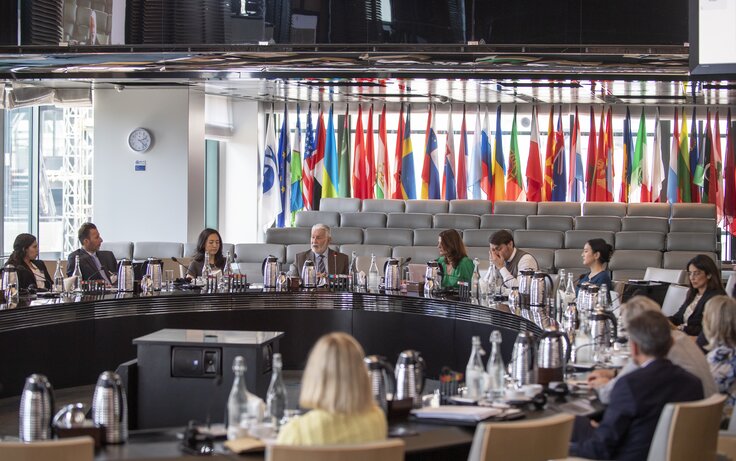 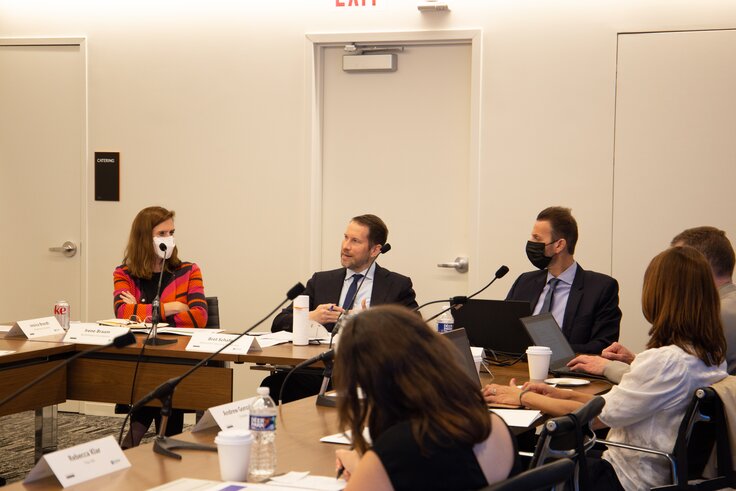 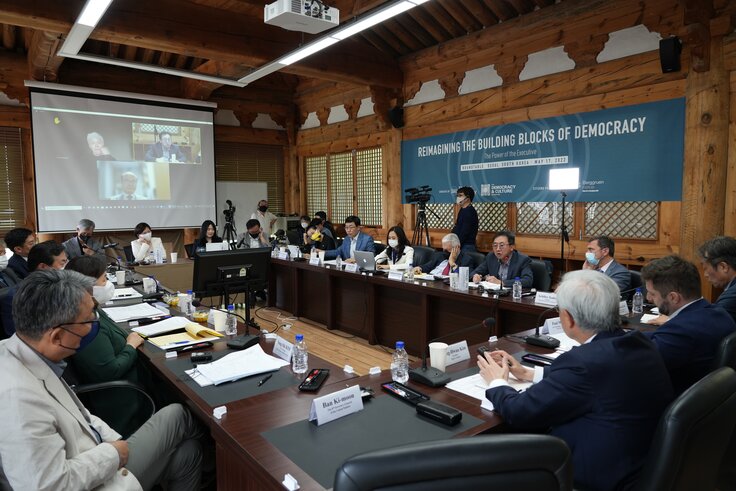 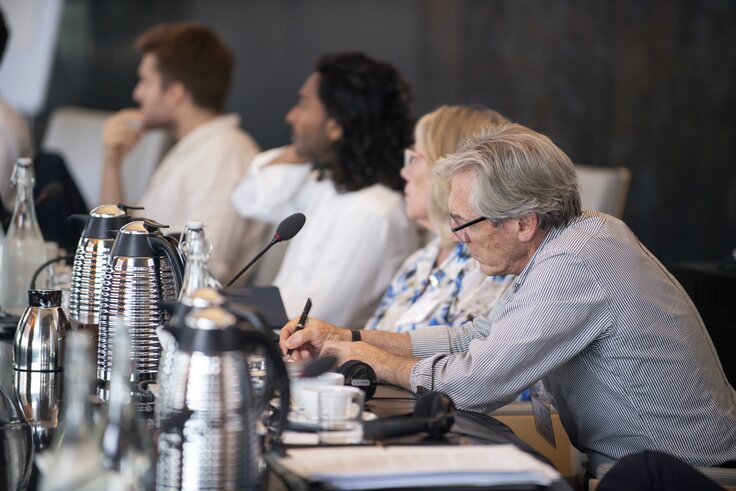 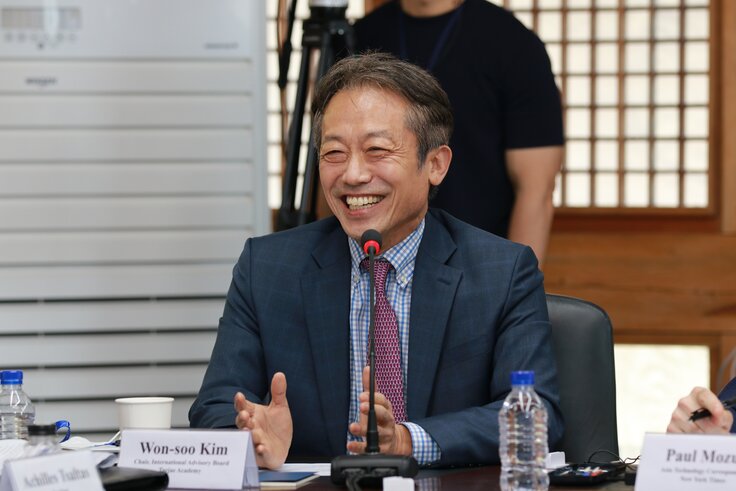 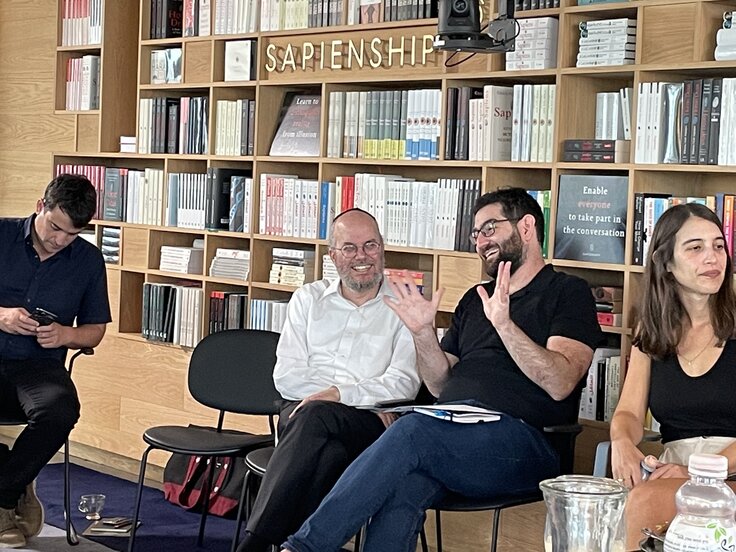 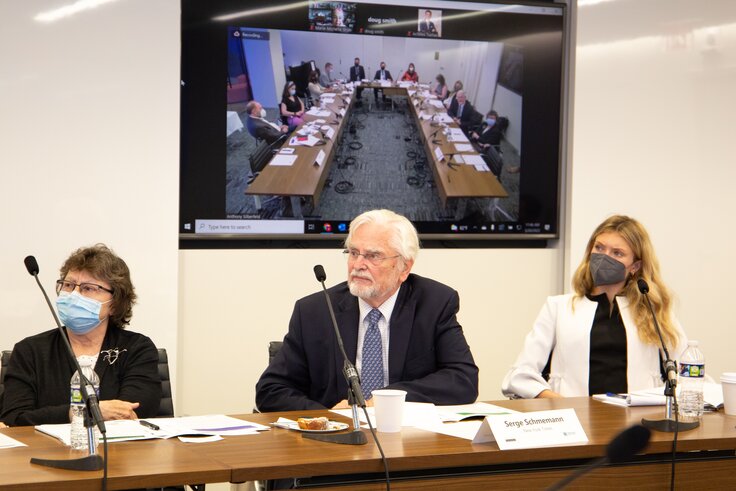 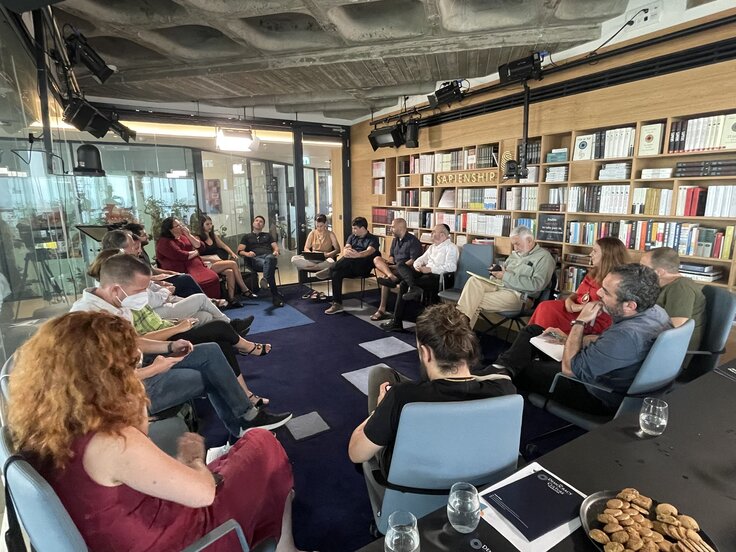 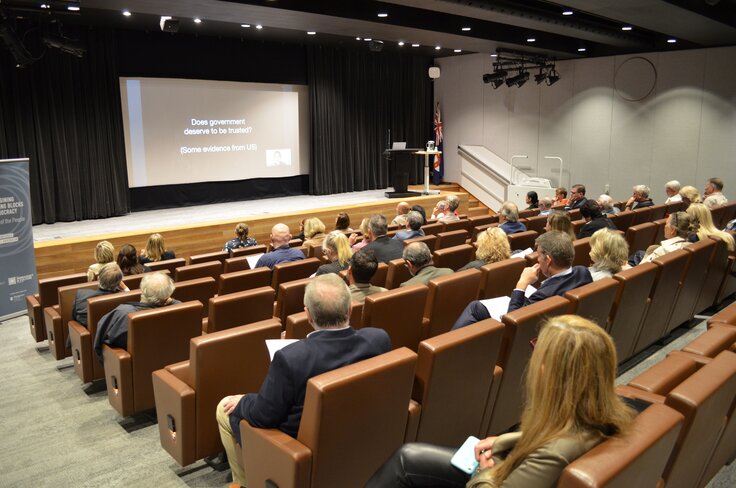 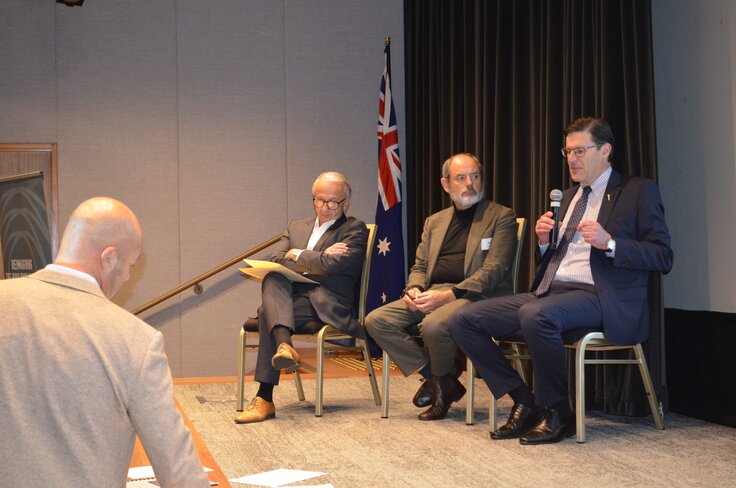 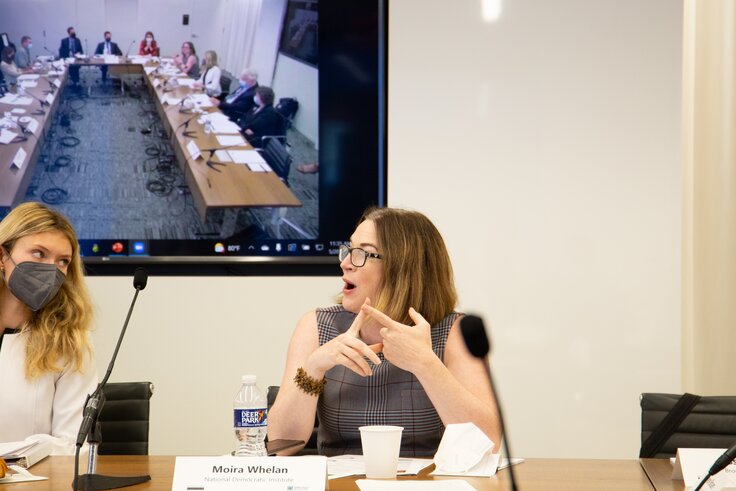 If you'd like to work with us on one of our projects or invest in us, let's have an informal discussion.