Ms. Momal-Vanian served as special assistant to Kofi Annan in 2005 and 2006, traveling with him to some 20 countries as he worked to resolve crises, defuse tensions, highlight the plight of communities and individuals suffering from discrimination and abuses, build international cooperation and strengthen support for development and justice. She worked for a total of six years in the executive office of the secretary general, after serving in two regional economic and social commissions of the United Nations.

Passionate about justice, gender equality, inclusion, innovation and learning, Ms. Momal-Vanian chaired the Steering Group of the International Gender Champions from 2016 to 2019 and was a co-organizer of the three editions of TEDxPlaceDesNations. 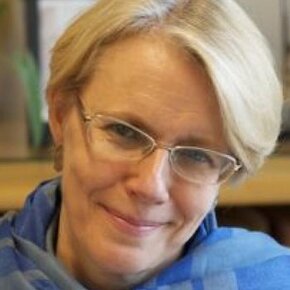