Nathan Gardels is the editor in chief of Noema magazine. He is also the co-founder of and a senior adviser to the Berggruen Institute.

From 1985 to 2014 he also was editor of New Perspectives Quarterly, the journal of social and political thought published by Blackwell/Oxford. 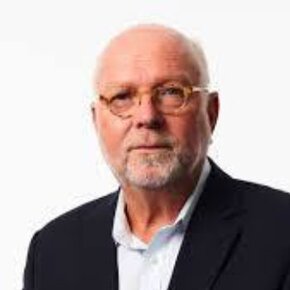