Sean Evins is the Head of Politics and Government Outreach team for Europe, the Middle East and Africa (EMEA) for Meta. This team is part of the public policy team and works with governments on better understanding and use of Meta tools and products, as well as identifying proactive solutions to real-world problems.

Prior to starting with Facebook, Sean worked for Twitter on the Government, Elections & News Partnerships team in Washington D.C., and also with the Committee on House Administration for the U.S. House of Representatives.

Sean received a bachelors degree in Political Science and Political History from Rhodes College in Memphis, TN, and has a Masters Degree in Government, Law & Justice from the Johns Hopkins University. He is based in London, UK. 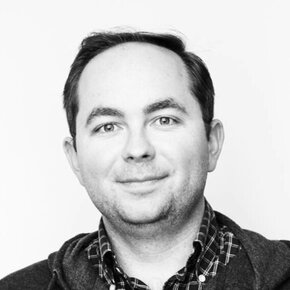