Achilles Constantakopoulos is a graduate of Ecole Hôtelière de Lausanne.

Since 1997 he has been leading TEMES S.A., developers of Costa Navarino, where he currently holds the position of Chairman & CEO. He is also the Chairman of IONIAN HOTEL ENTERPRISES S.A., owner of the Hilton Athens hotel.
​
He is Chairman and Managing Director of COSTATERRA S.A. (investments and real estate development) and a member of the Board of Directors of AEGEAN AIRLINES S.A., CHIPITA S.A. and SETE (Greek Tourism Confederation).
​
Mr. Constantakopoulos is President of the Captain Vassilis & Carmen Konstantakopoulos Foundation and a member of the board of “The Hellenic Initiative”, a non-profit organization. 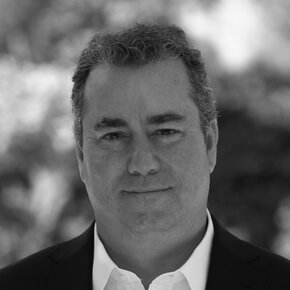