Andrea is a political activist passionate about bringing people together behind a new vision for the planet.

As the co-founder of NOW!, he has built the global community from the ground up by deploying innovative techniques of community organizing in tens of countries. He also worked to advance the movement’s philosophy, both on the ground and by collaborating with high profile politicians and activists.

He was previously the main founder of the first pan-European political movement Volt Europa, and was elected its first President. As such, he drew 60000 people to join this endeavour, and led the party to its first electoral success at the European elections of 2019. Before being converted to politics and activism in 2017, Andrea used to work as a “boring” management consultant, as he likes to say. 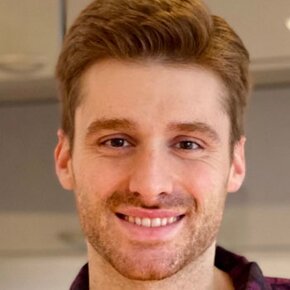