Prior to joining the Democracy & Culture Foundation, she was a Marie Curie fellow working at the intersection of cognitive science and journalism, researching the role of conscious and unconscious mental processing in data journalism. She has conducted data investigations about water mismanagement as well as international migration.

Born in Athens, Elina studied law in France, international and European law in Belgium and has received training on data journalism and computational reporting at the Columbia Journalism School. 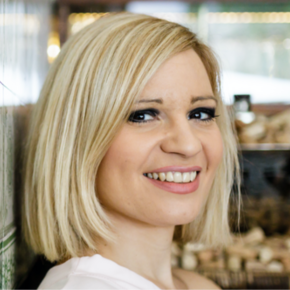